写文章
登录
What ’s the value of life
评论
收藏

What ’s the value of life

One day a young boy asked his father, what is the value of his life.

Instead of answering, the father told his son to take this rock and go sell it at a market.

If anybody asks the price, raise two fingers and don't say anything.

The boy then went to the market and a woman asked:

"How much is this rock? I want to put in my garden."

The boy didn't say anything and raised up two fingers.

And the woman said:

And the boy went home and told his father:

"A woman wants to buy this rock for two dollars."

The father then said:

"Son! I want you to take this rock to a museum. If anybody wants to buy it, don't say a word and just put up two fingers."

The boy then went to the museum and a man wanted to buy the rock. The boy didn't say a word and put up two figures, and the man said:

The boy was shocked and went running home.

His father then said:

"Son, the last place I want you to take this rock is to a precious stone store. Show it to the owner and don't say a word. And if he asks the price, just put up two fingers."

The son then went to a precious stone store. He showed the rock to the owner.

"Where did you find this stone?? It is one of the most rarest stones in the world. I must have it! How much would you sell it for?"

The boy put up two fingers and the man said:

The boy not knowing what to say and ran home to his father:

His father then said:

Son, do you know the value of your life now?"

it doesn't matter where you come from,

where you were born,

the color of your skin

or how much money you were born into. 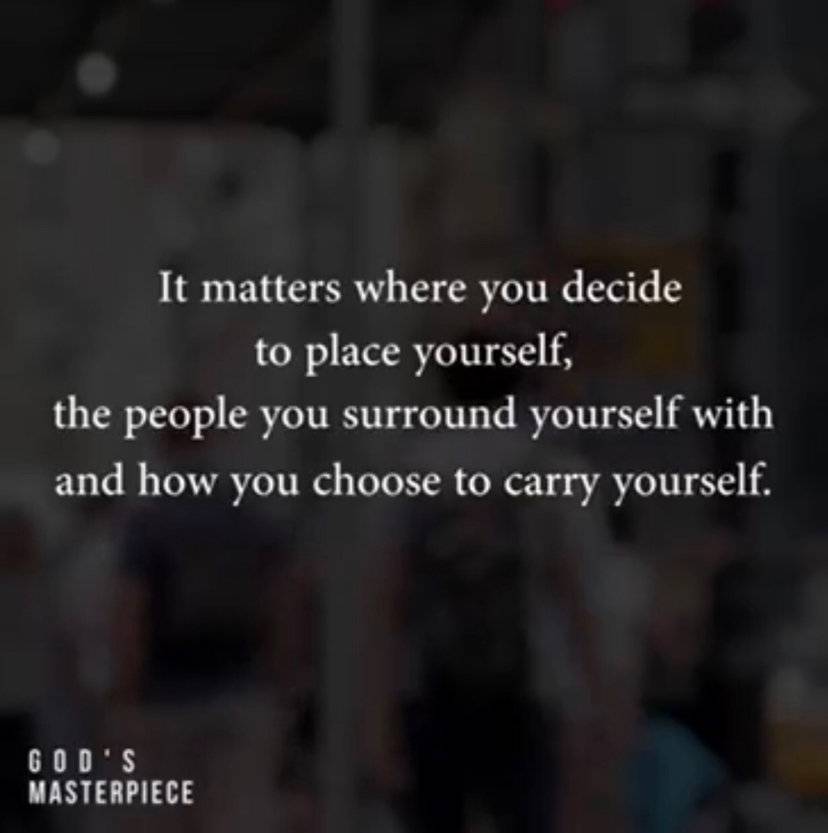 It matters where you decide to place yourself, the people you surrond yourself with and how you choose to carry yourself. 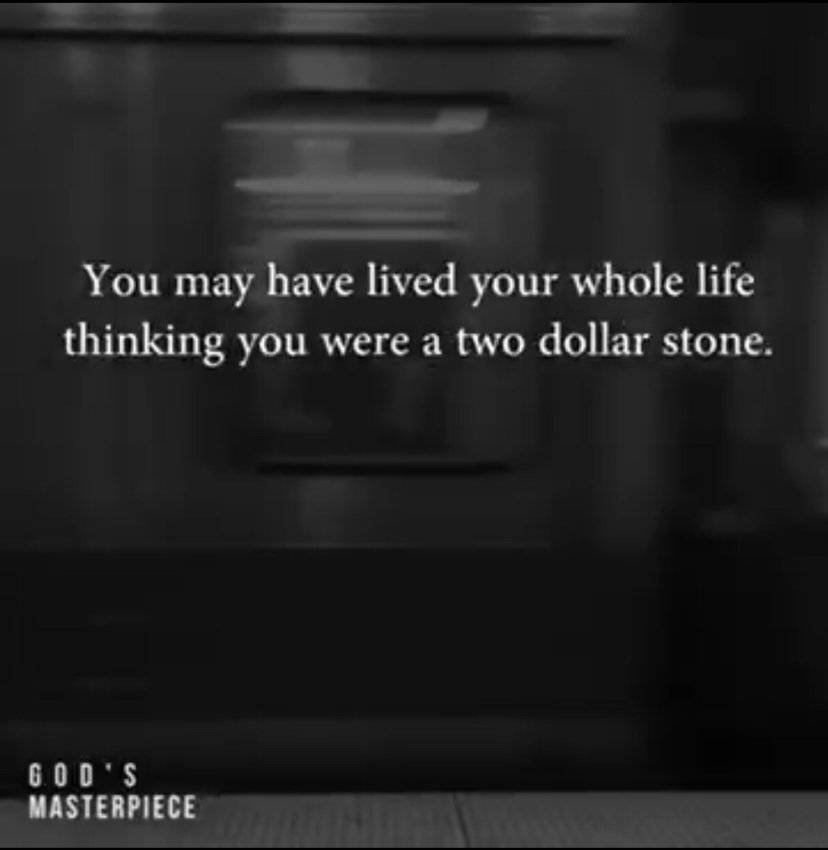 You may have lived your whole life thinking you were a two dollar stone. 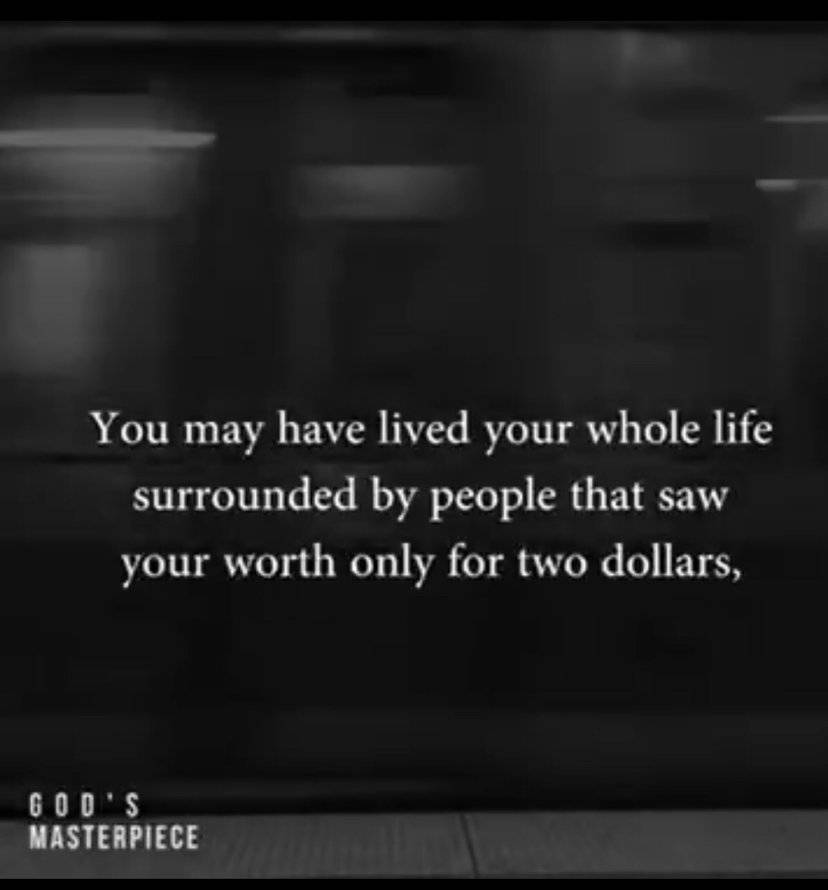 You may have lived your whole life surrounded by people that saw your worth only for two dollars,

but everybody has a diamond inside of them. And we can choose to surround ourselves with people that see our value and see our diamond inside of us. 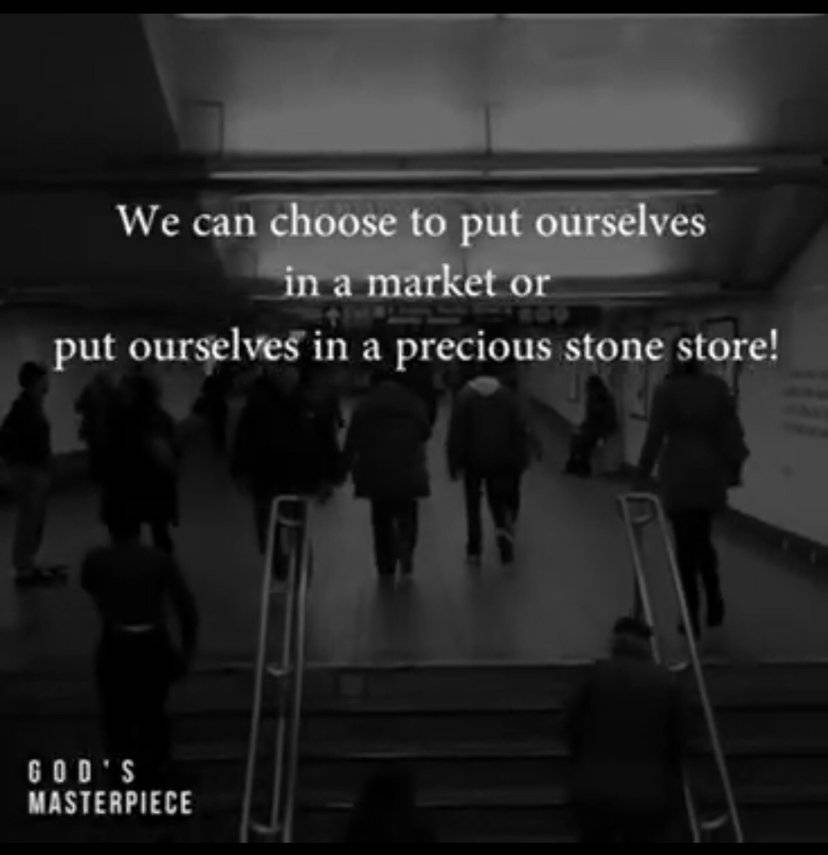 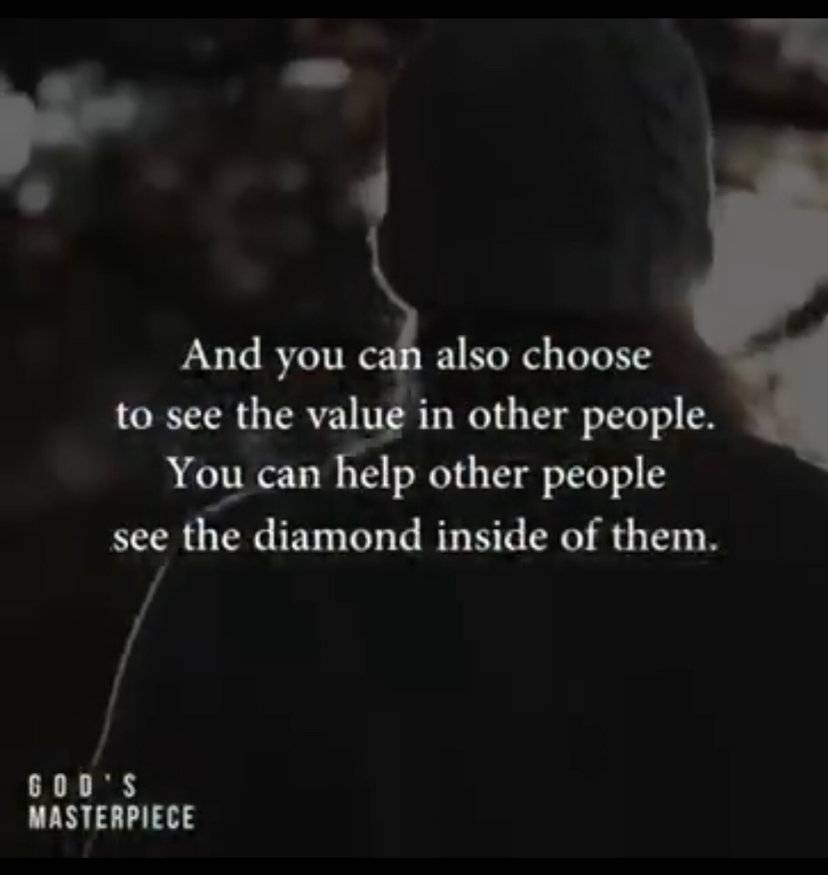 And you can also choose to see the value in other people. You can help other people see the diamond inside of them. 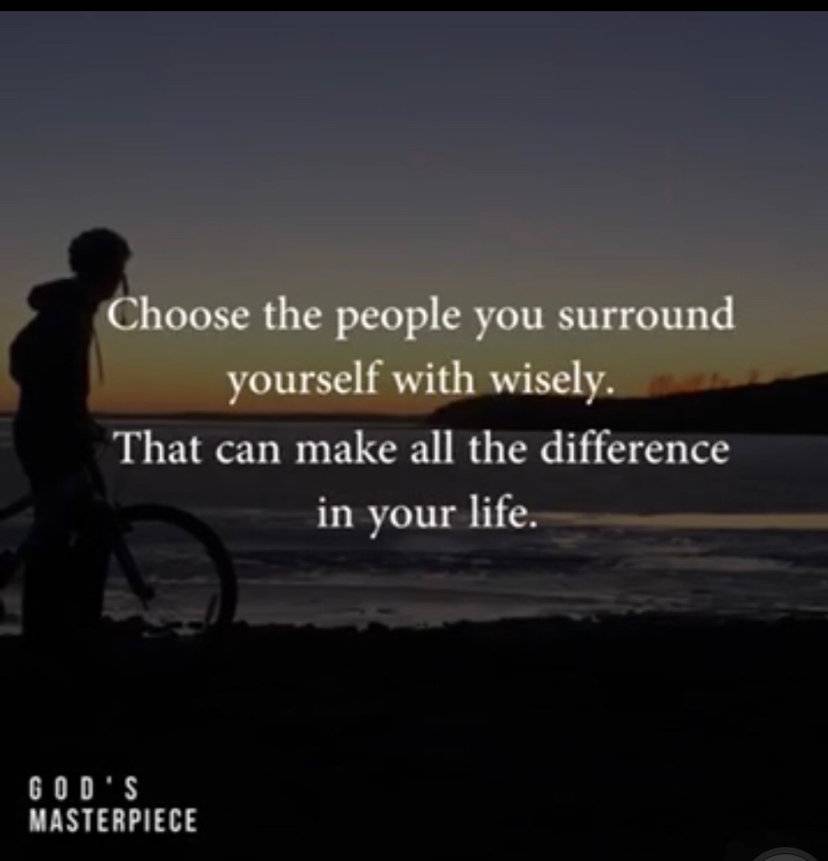 Choose the people you surround yourself with wisely. That can make all the difference in your life. 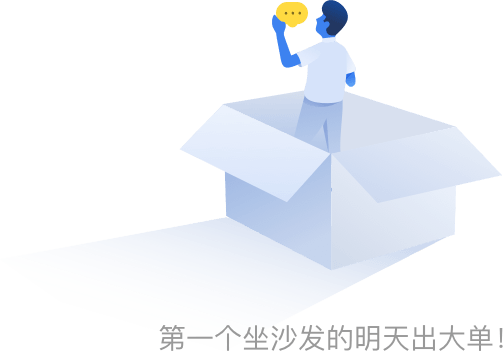